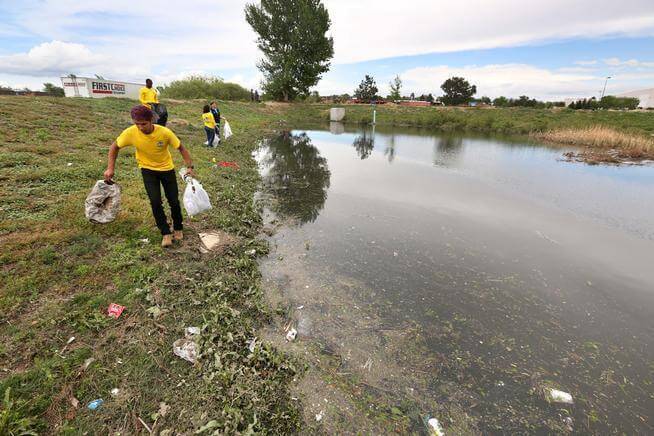 Grants from Colorado Lottery-funded Great Outdoors Colorado directly supported 11,800 jobs, providing $507 million in labor income and, by protecting land and water and open space for recreation, helped spur $392 million in spending on sporting goods over the past decade, a new study finds.

Launched by voters in 1992, GOCO has sent more than $917 million of lottery proceeds to 4,700 open-space projects, including creation or restoration of 900 miles of trails and 1,100 parks.

“The bottom line is that, from an economic standpoint, Colorado’s decision to invest lottery proceeds in sustaining the state’s quality of life is a remarkably smart decision.” said Trust for Public Lands economist Jennifer Plowden, the study’s author.

Conservationists planned to unveil the 56-page study this week following the introduction Friday of Senate Bill 66, which would make the Colorado Lottery permanent. While Colorado’s constitution allows for the lottery, it is run by a lottery division that depends on an authorizing statute that expires in 2024. The bill is backed by Sen. Jerry Sonnenberg and Rep. Cole Wist, both Republicans, and Sen. Leroy Garcia and Rep. Jeni James Arndt, both Democrats.

The lottery provides funds for GOCO, the Conservation Trust Fund and Colorado Parks and Wildlife. Since 1992, the funds have been divided under a formula that gives half (up to a $65 million cap) to GOCO, 40 percent to the conservation fund and 10 percent to the state parks and wildlife agency. Lottery proceeds that exceed the cap are given to a state schools construction assistance fund.