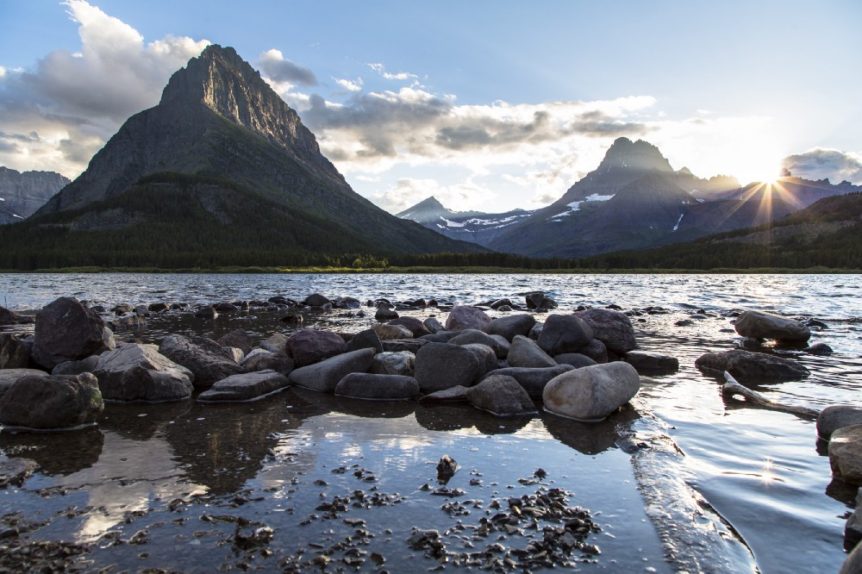 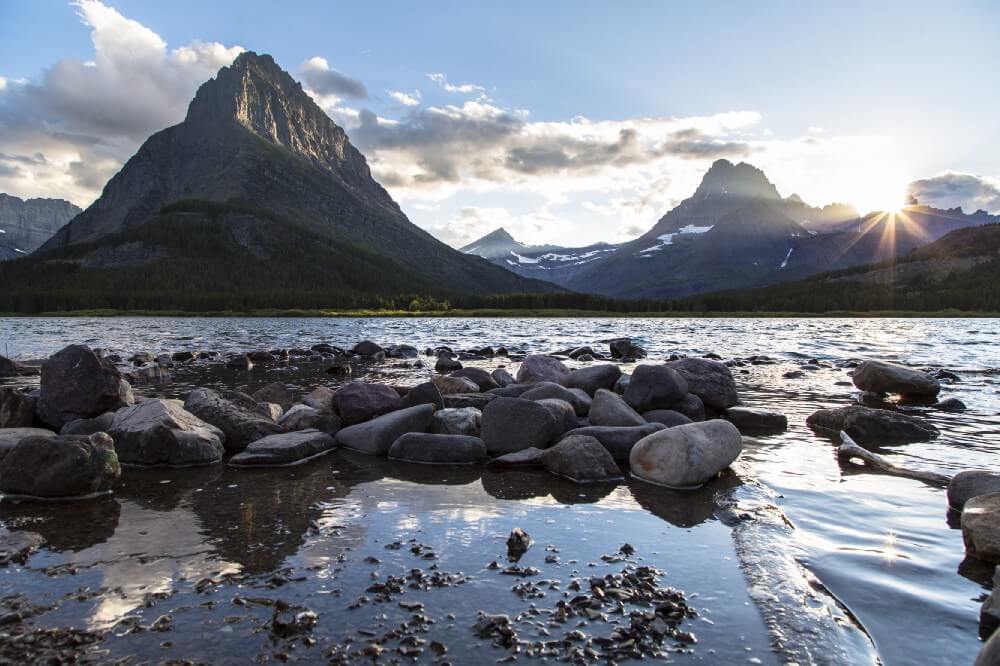 President Trump’s proposed Interior Department budget for Fiscal Year 2018 has evoked many reactions, cheers from the oil and gas industry and jeers from almost everyone else. The proposed budget would increase funding for energy development on public lands while cutting virtually everything else, including the National Park Service. Overall the budget would cut the Department of the Interior’s budget by roughly 12 percent.

Last month the National Park Service released its budget justification, explaining the requested funding levels and their impacts. If passed, there’s little doubt that President Trump’s budget would decimate America’s national parks, leaving our treasured lands from Yellowstone to Yosemite and Acadia to the Grand Canyon in deterioration.

Below are quotes from the National Park Service document that give a sense of the devastating impacts this budget would have for our national parks.

The 2018 President’s budget request funds 6.4 percent fewer FTE (-1,242). At these levels, visitors and partners will experience service reductions, and remaining employees will face heavier workloads. At this funding level, nearly 90 percent of parks would reduce their current staffing levels, leading to a reduction in services to the public. Likewise, support programs would also experience staffing and service level reductions, which further impacts parks. 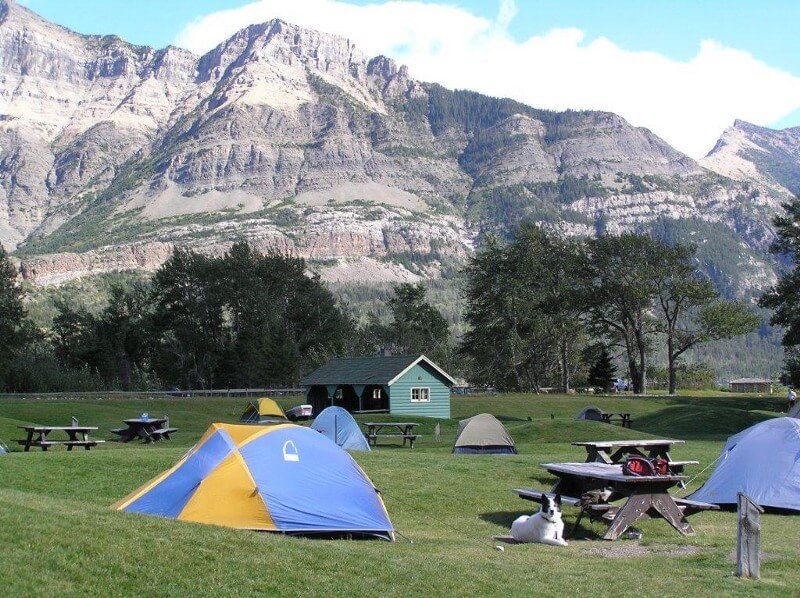 The results would include closing facilities, such as campgrounds, and reducing service.

To operate at the proposed FY 2018 budget level, most parks will seek reductions in non-personnel costs, including contracted support, supplies, materials, and training. To further reduce costs, the NPS would utilize various strategies on a park-by-park basis, which may include limiting the use of or closing certain areas, such as campgrounds and facilities, and reducing, adjusting, or eliminating hours of operations and visitor services in times of low visitation.

The agency notes it has already cut staffing deeply, while dealing with record visitation.

Reductions to both the seasonal and permanent workforce would have an immediate impact on day-to-day park operations. Since FY 2011, the NPS workforce has decreased by more than 2,300 FTE (11 percent). Over the same period, visitation has climbed to record-high levels, as seen in the graph below. In FY 2016, parks welcomed a record 323.6 million visitors, an increase of 46.8 million (17 percent). The NPS faces several competing demands in addition to the significant and growing annual visitation, which include a substantial deferred facility maintenance backlog, requirements to establish and support new park units and the need to protect resources and visitors in existing parks. As responsibilities have grown while staffing and financial flexibility decline, NPS’ ability to cover basic resource protection and visitor service needs has become increasingly challenging. 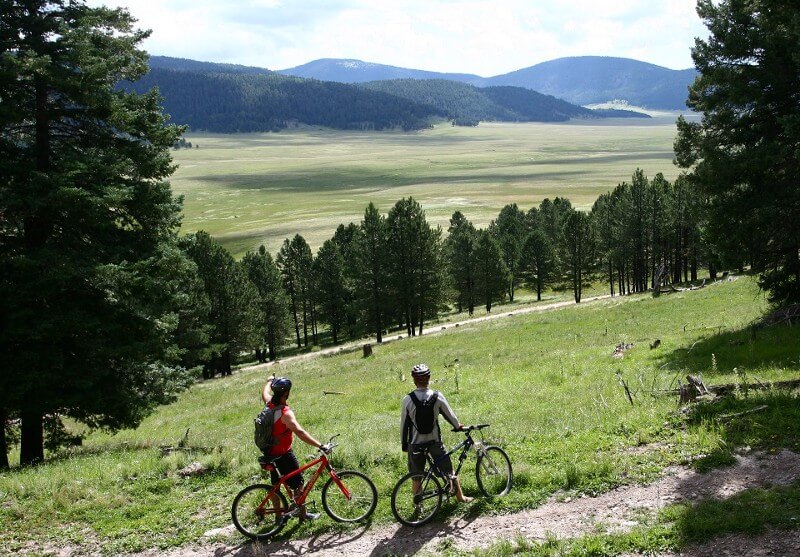 Not only would cuts impact the visitor experience, they would hamper the National Park Service’s ability to preserve natural resources, a core purpose of our parks.

The budget would also strip funding for cultural resource projects.

The National Park Service proposes to reduce funding for cultural resource projects in FY 2018 by $7.0 million, including $5.5 million for projects related to the Civil Rights Movement and the African American experience.

Unfortunately, the crippling cuts continue throughout the document, reducing funding that would provide recreational access in parks, protect private inholdings within parks, and increase volunteer and youth engagement.